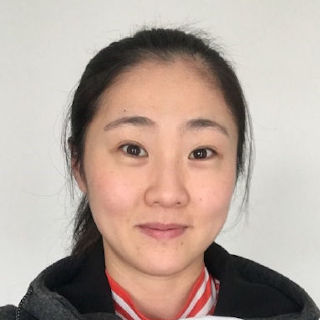 Chloe was very impressed with New Zealand interclub system, and her goal is getting more people into tennis. Also, she is more than happy to share her experience with young players.

Chloe is a former WTA player, and she was ranked 491 in doubles. Chloe also played Wilson Chelsea Cup and Scarbro Caro Bowl for three years.

She has been playing tennis for over 20 years, including 10 years pursuing her career as a professional tennis player. She had been travelling around the world to participate in ITF tournaments since she was 15 years old. She was a National High School and University champion in South Korea.