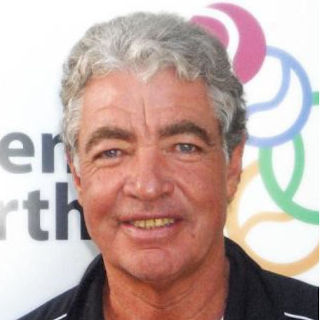 Invitational Academy Groups  – working to identify and develop some of the most promising young players in the Northern Region.

Academy Overview  – responsible for overseeing the Academy Program at TNR, including all players, coaches and events entered.

Jeff is a former tennis professional reaching a career high ATP world ranking of 65 in 1975. Jeff won 9 international tour tournaments during his career and was nominated for the ATP top comeback player award in 1982.

Jeff led New Zealand to two Olympic Games in 1988 and 1996 and spent ten years as New Zealand Director of Coaching and Player Development from 1990 – 2000.

Dubbed the ‘Godfather of NZ Tennis’ Jeff has been involved at Tennis Northern since 2000, overseeing coaching programmes run at the regional centre from grassroots through to the elite junior level.